Samsung is a very growthful brand all over the world. They do their work properly. For this reason, Samsung gained so much love from people. Nowadays, Samsung is launching its latest model – Samsung Galaxy S20 and S20 Plus official cases.

Samsung’s entire list of official cases for the Galaxy S20 lineup has been posted on UK online retailer MobileFun.

We’ve not seen an “Ultra” suffix for Android-powered Samsung devices before, so this could be a first for the Galaxy lineup.

There are various color options as we’ve seen from Samsung before including Black, White, Gray, Pink, the occasional Silver, Red, and dark blue for a few models.

However, Sky Blue may be a new offering for the favored Clear View case, which leaves us wondering if Samsung will begin offering a Sky Blue color option for its 2020 flagships.

We’ll hear more about the Galaxy S20 once the event takes place on February 11. inspect the Source link for the complete list of cases, their SKU numbers, part numbers, and color options. 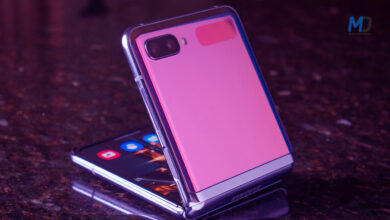