The new update comes with build number G975FXXU9EUA4. Now this update seeding on Switzerland. If you weren’t able to upgrade the software, you will be given the chance in the following days again who reported issues related to the camera and the device heating up will hopefully see the new release fix those.

Realme X7 Pro launch in Malaysia cheaper than in Thailand 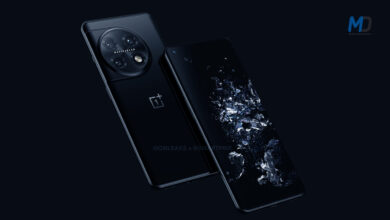