Samsung is one of the best smartphone brands in the world. Samsung has started to push the One UI 3.0 beta Android 11 update for its smartphones. Already it pushed on high ranges smartphones. Samsung started this update for mid-rangers from Samsung Galaxy M31.

Now Samsung decided to push this update on Samsung Galaxy F41. It is a Galaxy M31 without a single camera and NFC. A few units of this smartphone sold in India.

The build number of this update is F415FXXU1BUAC. It also comes with a January security patch level. To clarify, this update is in the air now. It will take a few days for being ready for all F41 units. If you are in a hurry check this update manually. For checking manually you have to go Settings > Software update > Download and install. 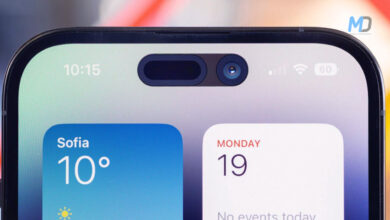