Samsung Galaxy A71 was a very successful phone in the Galaxy A series. Now Samsung Galaxy A71 DxOMark camera disappears the score. Samsung is performing well in the recent market in the world. We are happy to see the growing of ranking. There are top 10 smartphone manufacturers in the market and Samsung is one of them. Isn’t it cool?

Recently Galaxy A71 tested by DxOMark. The result is not bad at all. They got a middling result. It comes with an overall score of 84. Approximately it isn’t cool but we can get satisfaction.

This Galaxy A71 phone is comparable to last year’s Galaxy A50 as well as other mid-rangers such as the Moto One Zoom and Nokia 7.2. Galaxy A71 has a 64MP main camera on the backside. It is beating the iPhone 11 and Pixel 3a. The Pixel 3a has a small 12MP sensor that did much better in this test. The relatively large 1/1.72” sensor behind an f/1.8 aperture needs to drop the shutter speed quite a bit in the dark.

Samsung Galaxy M22 just gets Android 12 update with One UI 4.1 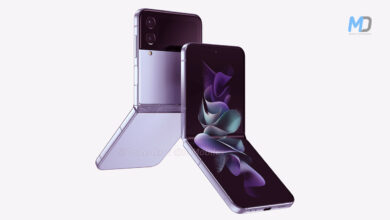 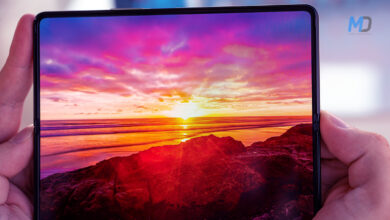 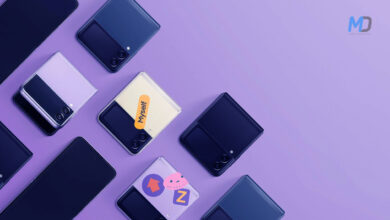