It discovered that the Korean tech giant had repeatedly promoted various models of the Galaxy S, Galaxy A, and Galaxy Note phones as being suitable for use in the pool and seawater in its marketing advertisements.

A little over three years later, an Aussie court has ordered Samsung Australia to pay AUD 14 million (around $9.6 million) in fines and penalties for false smartphone ads. The ACCC press release specifically includes a list of IP68-rated Samsung phones, including Galaxy S7, S7 Edge, Galaxy A5 (2017), Galaxy Note8, Galaxy S7, S7 Edge, Galaxy A5 (2017), Galaxy A7 (2017), Galaxy S8, S8 Plus, and Galaxy Note8 as being illustrated to be used in water-based and pool environments based on ads.

ACCC declares that 3.1 million units of these phones have sold within Australia and that the misleading ads ran from March 2016 to October 2018. The ACCC claims that these advertisements enticed consumers to purchase and use their devices as they depicted in the ads as taking underwater selfies in the sea, for instance.

Numerous complaints about phones getting damaged due to salt water corroding ports for charging and eventually disintegrating the devices. Water damage isn’t covered under warranty, so many customers end up with unusable devices. 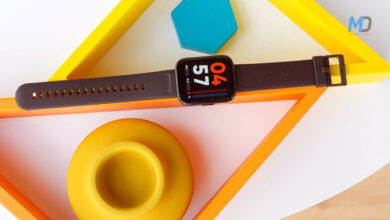