We know that the Realme X7 series appeared on September 1 in China. But this series is now expanding in other countries too. The journey is beginning with the X7 Pro. Officially it is debuting in Thailand.

It is now available at major online retailers with one memory option and two color options- Black and Gradient.

Realme X7 sports a 6.55″ AMOLED display with a 120Hz refresh rate and 240Hz touch sampling rate. This phone is powered by the Dimensity 1000+ chipset which supports 5G. It has a 64MP primary camera and a 65W fast charging capacity.

Thailand is one of the few countries in South-East Asia with an actual working 5G network, albeit limited, so the headline feature of the phone will definitely be used. Realme GT2 series will be announced with realme UI 3.0 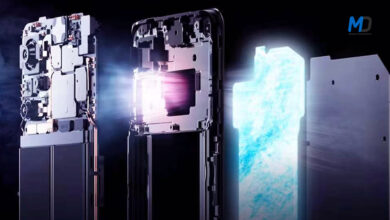 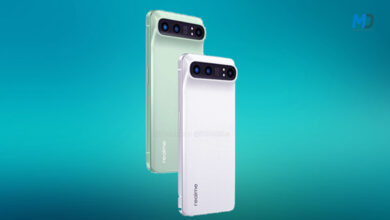