Already the CEO of Realme in India had given us news about the upcoming Realme X7 5G. It is an affordable 5G device for the peoples. Which started with the local release of the Realme X50 Pro 5G. The company wants to release it as soon as possible. So, the Realme X7 under the RMX2176 moniker has already been spotted in the Indian BIS certification database. It should not be a surprising matter to us.

This certification indicating that Realme maybe launch Realme X7 5G in India in January 2021. CEO Madhav Sheth also suggested to expand it across the world. Which we are expecting to hear more about in the coming days.Probably alongside announcements for the Realme X7 Pro – the fancier member of the X7 family, which has already bagged some international certificates as well.

The Realme X7 and X7 Pro are using respectively Mediatek 800U and MediaTek 1000U+ Dimensity 5G chips. These promised to democratize 5G in a major way. Realme wanting to appeared them outside China. that is already showing results with the recent announcement of the Realme 7 5G.

Samsung Galaxy A12 is much closer to be launched 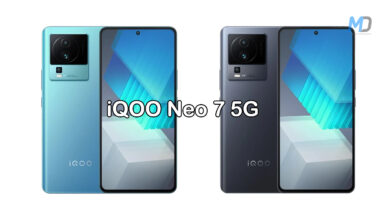