Last time Realme announced its C15 smartphone along with so many features in July. Now Realme C17 live announcement first time in Bangladesh. Realme also introduced us to its C12 in the previous month. It is high time to tell you, Realme is going to announce a new phone which is “C” line up named “Realme C17“.

Today Realme Bangladesh was live with the latest Realme C17 mobile. The live streaming is giving below, you can watch it. You’ll be happy to know, the launch event will be hosted by the Realme in Bangladesh. You can enjoy the live stream from YouTube, we dropped the link below.

Today, 21st September, Realme C17 announced with a vibe in social media. Hopefully, it will gain some crazy achievements in the future in Bangladesh. We are feeling proud and also lucky just because Realme is announcing this smartphone globally first time in Bangladesh.

Now back to the Realme C17 specifications. This phone will have a Snapdragon 460 SoC, which would be playing a big role in this smartphone. It would be launch with a big amount of RAM. I think it will have an 8GB RAM, it confirmed officially. You don’t need to bother about internal storage. It will carry a huge internal space (128GB Internal Storage) to restore your personal data.

In our previous post, we informed you about the Realme C17 cameras. Don’t you remember it? Well, I’m telling you again. Realme C17 will come with a 13MP main camera on the backside. On the front side, we could see an 8MP camera that can play the selfie camera role. You’ll be pleased to know that, it has a quad-camera set up on the backside of Realme C17.

From the previous leaks, we found that Realme C17 includes a 6.5″ HD+ display. Definitely it would be a heavy phone according to the weight. Everybody knows about the importance of a battery. A long battery can backup can make you happy. In fact, it is also a big issue for any smartphone. The Realme C17 will have a 5,000mAh battery with an 18W Fast Charger.

According to a top mobile-based website and official website, we found the Realme C17 price in Bangladesh. You have to pay BDT 15,999 taka for the Realme C17. Finally, I tell you something about this phone. Trust me, it is a low budget smartphone with so many features.

OnePlus 8T will launch on October 14 according to Amazon India 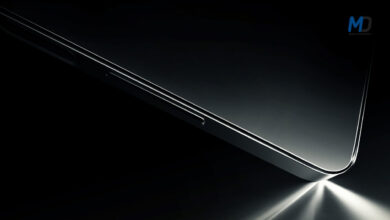 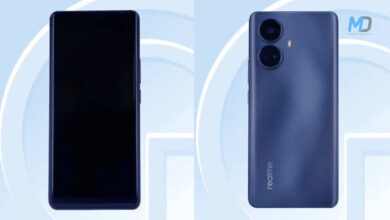 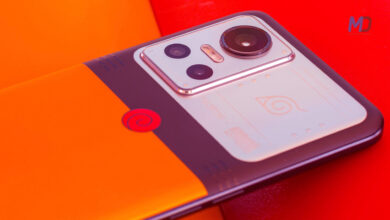