Recently, Realme is doing a great job in the marketplace. Basically, it is a Shenzhen-based Chinese technology company. One of the most interesting things from yesterday is that Realme 5i passes through Geekbench confirming key specs.

Realme 5i passes through Geekbench

We hear a piece of news through Google that the Realme 5i coming on 6th January and Realme 5i has passed through Geekbench, confirming its key specs in the process.

According to the benchmark database, we also know that the Realme 5i, bearing version number RMX2030. It will be powered by the Snapdragon 665 SoC paired with 4GB RAM. The smartphone will run Android Pie out of the box, which will be likely layered with ColorOS 6.

On the other hand the launch date, Realme hasn’t unveiled any details of the 5i yet. But the smartphone’s listing on a Vietnamese retailer’s website revealed its design and specs. This indicates the Realme 5i is just the vanilla 5 with a downgraded selfie camera (8MP) and no crystal design. Thanks for being with us.

How to disable ads show on your Realme phone? 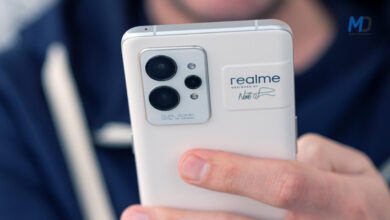