Today I’m going to talk about the best budget phone of 2019 which is Realme 3 pro. Realme 3 Pro is announced in April 2019. It will be available in May 2019 in Bangladesh. If I’m going to talk about the price of realme 3 pros in Bangladesh, it will cost at 16,990 taka only. Hopefully, it’ll be the best budget mobile phone for middle-class people. They will be satisfied with this price. Because they can effort that anyhow. Finally, I would like to reveal the full specifications of the Realme 3 pro without killing your patient. Hope you enjoyed that and would like to have so much interest in Realme 3 pro. Let be started.

Network Technology has been used by GSM / HSPA / LTE which is currently available on all 4G phones. The maximum internet speed is available at HSPA (3G) can be 42.2/11.5 Mb per second and the maximum speed at LTE A(2CA) is Cat6 300/75 Mb per second. Actually, there are two network ICs on this phone that are being used together with two SIM 3G and 4G internet services.

There is an English proverb that goes on, “Seeing is believing.” If I’m justifying the Realme 3 pro phone in a word, then it would be pronounced by the sexiest phone. The dimensions of Realme 3 pro is 156.8 x 74.2 x 8.3 mm (6.17 x 2.92 x 0.33 in) and the weight is 172 gm only. Which is absolutely comfortable for carrying on. Realme 3 Pro is a dual standby phone and also a nano sim. But another thing is saying, “Nothing is 100% perfect.” Every good thing also has the darkest part of its own. The darkest part of this phone is the plastic body.

The IPS LCD technology has been used on Realme 3 Pro which is capable of displaying any pictures very beautifully and smoothly. Its touchscreen is so much comfortable to use. It would be seen at 16m colors in the market. The display size of Realme 3 Pro is 6.4 inches which supports about color up to 16m and it has a display resolution in 1080 x 2340 pixel of 409 PPI. Up to Ten Fingers, Multi-Touch supports more on the phone.

This phone can be used for up to 256 GB of the external memory card and will have 64/128 GB of internal storage. With 4/6 GB RAM that can run any software very well and any game will be run smoothly.

Hope so that this configuration will not do any kind of slow working phone.

It’s Wi-Fi 802.11 a/b/g/n/ac, dual-band. It has been used for WIFI direct and hotspot too. The Bluetooth capacity of this phone is 5.0, A2DP at LE. The matter of great sorrow that it is not NFC supported. But it is GPS support with GLONASS.

This phone has many kinds of features. Such as Fingerprint -(rear-mounted), proximity, compass, accelerometer, gyro, etc. This SMS function is highly decorated by the threaded view and also has Emailed, Push Mail, IM, and MMS too. It is an HTML5 supported smartphone. 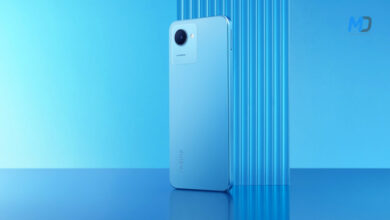 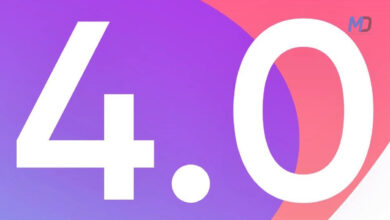 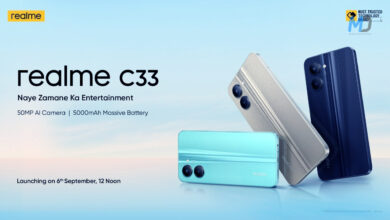 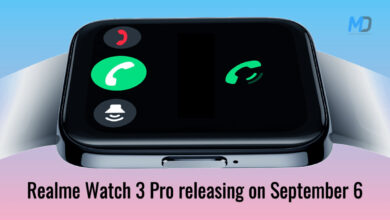