Hello, the guy’s today we are writing the post for your opinion. Let’s judge mass opinion about the Display of Phones. This year Apple launched not only the smallest iPhone but also the largest iPhone ever since. The iPhone 12 mini being a unique size in the iPhone category. Because, Though it has a mini display, it’s SE is bigger and the Xperia 5 is not reGive an opinion about your next phone’s screen

It’s true that Till now the largest phones are dominating the world. But Apple has a trend about bringing out an exchange here by returning to the mini category, next year.

If that happens, would you happy?? Would you buy one?? Or will you still on the traditional Process of the big screen? Neither, will you stand for a tablet?

The enlarging display sizes were reaching an unrealistic dimension, But curves design unlock the potential to grow much bigger with portability. The first generation was not so good. The 2nd Genus was much better than it. But in 2021 we maybe get a perfect foldable screen.

We know that a phone can not be judge only by screen size. Now, the makers are using thin bezels around notches and punch holes for hardware. It makes the screen standard. Obviously, A large screen helps us to read or view. So, it could be a big major for giving priority to the big screen.

So, now it’s your turn. What is your intention for your next phone? Will it be small, medium, or large??

It’s time of election. Select your option given below.

Xiaomi MI 11 Pro may come with the New Snapdragon 875 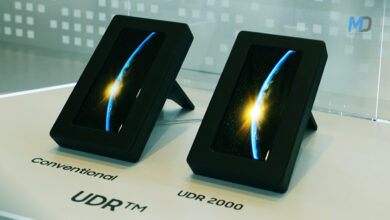 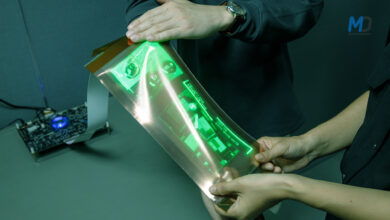