Hey guys we are here with a blasting news about OPPO Brand.

Recently two devices of OPPO including model numbers PDSM00 and PDST00 get the certification at TENAA. There’s a good chance we are looking at two versions of the upcoming Reno5 Pro 5G smartphone. This certification includes some basic specs of this device. See them below.

According to the listings, this phone will have a 6.55″ display. This smartphone has a 2,125mAh battery capacity, which is in all likelihood one of the two cells needed to enable the 65W SuperVOOC 2.0. So, it means that it will be a 4520mAh power cell.

The screen diagonal remains the same as its predecessor OPPP RENO 3 pro 5G & 4 pro 5G. But there are a few changes in the footprint. This new device will be much thinner and thick than them.

We are expecting that all specs will be revealed soon. Also, we are hoping that it may come with a quad-camera setup, a screen with curved sides, and an under-display fingerprint scanner, 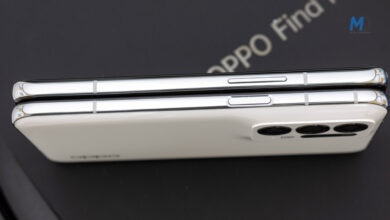 OPPO and Vivo take lead in the Indonesian smartphone market 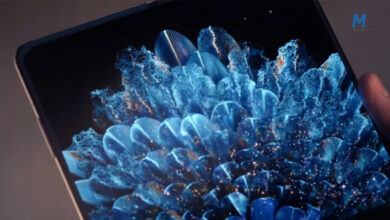 Oppo Find N first foldable phone of Oppo, to be announced on December 15