The Chinese Tech company Oppo expected to start this year’s journey with the Oppo Find X3 series. The Oppo Find X3 is expected to appear in Q1,2021. One member of this series already appeared on AnTuTu. The phone will come with a Snapdragon 888 SoC chipset under the hood. Surprisingly, This phone has made a new record. It gets a score of 771,491 on AnTuTu.

Qualcomm’s official numbers are a bit north of 735,000, but the AnTuTu result is a sum of four phone components – CPU, GPU, UX, and memory. There are not any other specs of this phone. But as a Snapdragon-888 SoC, we can expect 12GB RAM on Oppo Find X3.

Depending on the Find X2 series here, we also expect a 6.7″ screen with a QHD+ display with a 120Hz refresh rate. The Find X3 is said to have a new custom-made 50MP Sony IMX766 sensor for the main camera. Which coupled with a 13MP 2x telephoto shooter. An additional longer-zoom periscope is very likely on the Pro version too. 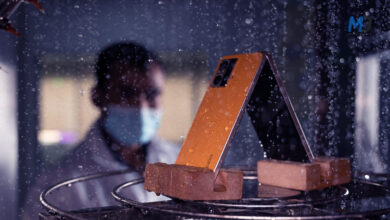 Oppo details the rigorous testing of its smartphones Oppo Reno7 Lite 5G review has come out on market