I’ve got good news for you. Today I’m going to talk about the latest smartphones of the Oppo “A” series. Yes, guys already Oppo A32 unveiled. It has already reached 4GB / 8GB RAM and (5,000mAh) a big capacity of the battery which is capable of long charging backup. Let me introduced this latest mobile phone. Get ready to hear about Oppo A32.

Oppo A32 got a release on 10th September. Recently, it got a vibe on the internet. There are two versions of Oppo A32 – 4GB RAM and 8GB RAM. Both of them have 128GB internal storage. If I talked about the display, then I must say, it has a 6.5 inches IPS LCD capacitive display with a resolution of 720×1600 pixels.

On the backside, Oppo A32 has a 13MP camera which is playing the main role of the camera. There is a triple camera setup on the backside of the Oppo A32. We can also see an 8MP camera on the front side, which will play the selfie camera role.

It will operate its system by Android 10 and ColorOS 7.2. The chipset will come with the serial number Qualcomm SM4250 and Snapdragon 460, which is not so much but average. You can expand your storage by keeping a MicroSD card on Oppo A32. It has a microSDXC (dedicated slot). The 5,000mAh LI-Po battery will take care of your long time backup health. It has a fast charger with an 18W Fast Charging option. 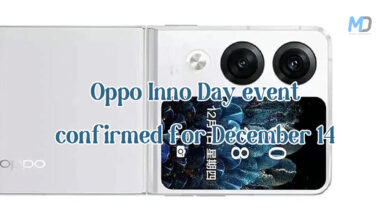