Guys, today we are writing about the OnePlus Nord which appears in the DxOMark test, yesterday.

According to DxOMark saying this phone does well in that test. In that case, DxOMarks viewer put on 108 points on it which is just 1 point fewer than what DxOMark gave to the Huawei P20 Pro a few years back. It goes a long way to say how far smartphone photography has gone.

On video and camera performance during the day, the OnePlus Nord seems to be doing great offering good sharpness and detail. It also performed fast and dependable autofocus and accurate exposure.

It is great at night too. Prominently this phone doesn’t snuff with noise at night. In video recording effect it does the same. The white balance also tends to be a bit off during the night. The One Plus Nord lost many points for insufficient stabilization during video recording.

If you wish to read the full review with all the tidbits visit DxOMarks site. 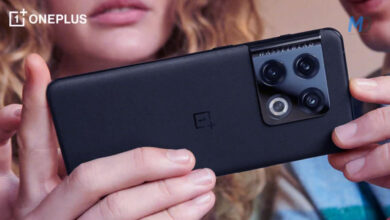 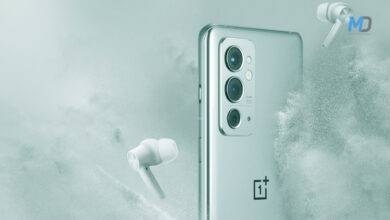