Now, the mobile phone authorities are bearing the trend of Android 11 based operating system. All recent devices are getting Android 11 based OS. Today OnePlus has finally released the first beta version of OxygenOS 11 based on Android 11 for the OnePlus Nord.

But the changing manual is not the same for all OnePlus Nord. It has a region-based variety. There are different builds for Indian, European, and global units. Guys, be careful and don’t be hurry to updating your phone with this update. Because it’s not ready properly. It’s not stable. So, wait for it’s stability. If your Nord is your only smartphone, and you don’t have a high tolerance for bugs and random issues, you should probably just wait for the final stable rollout.

Changelog through this update

To install the beta, you need to have at least 30% battery and 3GB of free storage. A final word of caution – going from stable to beta doesn’t erase your personal data, but if you want to revert back to stable, that procedure will. 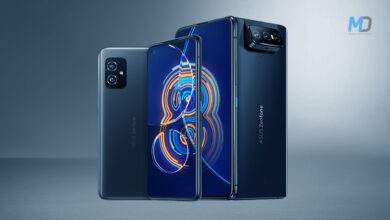