There was a time when Motorola was one of the best smartphones. Motorola Razr comes with a 5G network and better cameras. However, they have lagged far behind as they have not been able to keep pace with the times. However, they are still trying to introduce new smartphones in front of us by following the traditional way.

Motorola Razr is such a smartphone. Many users have adopted the phone. Following which Motorola has decided that users can use the phone more smartly and easily. For which they have decided to update the phone and also pay special attention to the camera of the phone.

Motorola Razr comes with a 5G network and better cameras

Motorola Razr will come with Snapdragon 710 chipset and a 16MP main camera, which is hardly expiring on a $1,500 phone. Razr will finally have 5G, and pick a 48MP main shooter, while the dedicated selfie camera will be 20 MP while keeping the same 6.2″ screen diagonal from last year. 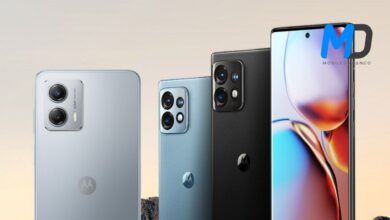