The y9s is expected to launch in India in November. There is no doubt that the phone will get a good response, otherwise it would not have been promoted so long ago.

Huawei Y9s is launching in India as soon as possible

On the phone you get a 6.59 inch display along with Android 9 seats. It also comes with a 48mp camera, 6GB RAM, 128 GB internal storage and 4000mAh battery capacity. 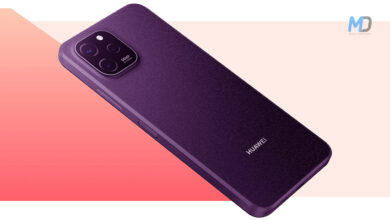