We already know that the Honor X10 is going to launch on May 20, not too late and only four days left. Honor X10 Live Images Surface is going to be launch. As far as I know, Honor is going to add some special features to this phone.

Recently, Honor revealed some images of Honor X10 officially in an event. As a report from tipser, Honor X10 will have three colors – Blue, Orange, and Black. You can see a triple camera setup placed in the upper-left corner inside a rectangular plate along with an LED flash. (Honor X10)

Honor X10 Live Images Surface is going to be launch

Mobile is the most wonderful contribution to modern science. Honor X10 will come with an RYYB filter main cam. From previous leaks, we know the Honor X10 smartphone will sport a 40MP main camera joined by an 8MP ultrawide (120-degree FOV) and 2MP macro units.

The Samsung Galaxy A41 pre-ordered in the Netherlands 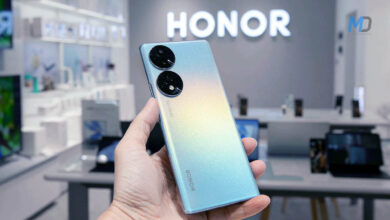 Honor pulls the team out of India, and will continue with a “safe approach” 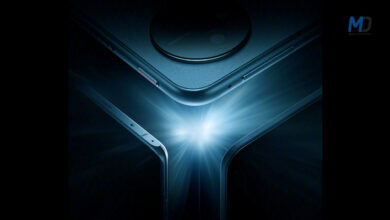