Today I’m coming with breaking news to you guys. I’m going to talk to you about the Honor 10X Lite release. As I expected that phone comes with some stunning features. This phone expected to come on November 10. You’ll be happy to know that the phone is releasing with a 48MP Quad-camera, which is coming with a resolution of 1080p. On the other hand, it has to release with an 8MP camera, who can play the selfie camera role. The 48MP camera can play the primary camera role.

As I told you before, Honor wants to launch its new phone by arranging an event on November 10, 2020. According to its Twitter page, we heard this news and after confirming this we started to write. It starts at 1:00 PM UTC and will highlight the brand’s new partnerships.

Do you know, Red Bull Basement is a program that allows student innovators worldwide to pitch an idea, get mentoring, and help during the development process. at this moment, Honor will look after its apps “embody the tech-for-good spirit”. It is a winning app. It will be featured on the Huawei AppGallery (there will be other prizes as well). 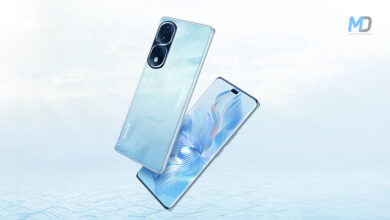