Hey, guys today the HMD Global announced a smartphone of the low-budget Nokia C-lineup. This device is the Nokia C1 Plus. The C1 was released last year, while the C2 got official back in March. According to its name, it will bring a few upgrades over C1.

So, guys stay connected with us to know more. 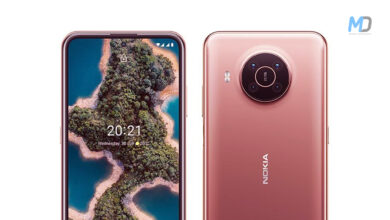 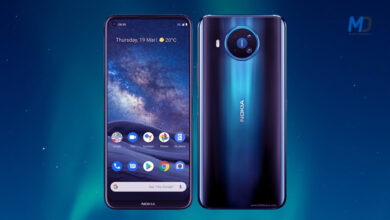