Samsung is constantly surprised by the gift of their new feature-rich phones. Galaxy A21s is going to launch in the market in 2020. Those of us who are Samsung lovers are eagerly awaiting when Samsung releases the phone. Galaxy A21s call on Geekbench with an Exynos 850 SoC.

The previous month the Samsung Galaxy A21 had Geekbench, revealing key specs within the process. And now, a Samsung device that is probably going the Galaxy A21s has been spotted on the benchmark database with some of its specifications. We are trying to convince our customers. Samsung is the most reliable smartphone manufacturer all over the world.

Galaxy A21s call on Geekbench with an Exynos 850 SoC

The most important shocking news is Geekbench doesn’t leak any other specs of this phone. Another report by SamMobile claimed the smartphone will come with 32GB and 64GB internal storage. Samsung Galaxy A21s has four color options – Black, Blue, White, and Red. Samsung said that you can pick anyone.

One UI 2.1 reaches some US Samsung Galaxy S10 and Note10 users 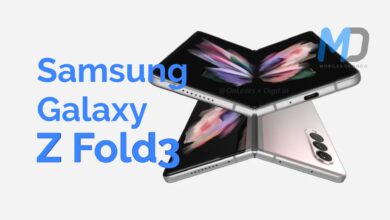 Vivo V21 5G coming with Dimensity 800U emerges in Geekbench 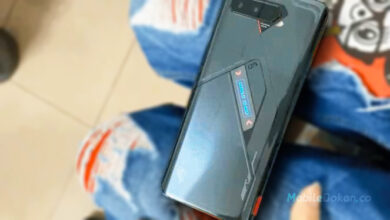