A well-performed smartphone is dependable on its Chipset. There are many Chipset makers in the world of Technology. If you are talking about them then there will be Qualcomm, MediaTek, and Exynos in the first row. These Chipset makers are working hard to make fast chipset. MediaTek is growing rapidly in the smartphone chipset market. Certainly, one of the reasons behind that is the company newly introducing Dimensity series. MediaTek Already announced its 6nm MediaTek Dimensity 1200 SoC which is coming on 20 January. Now, it is releasing the Dimensity 1100 SoC.

According to an online leak, it seems that the Dimensity is just an under-clocked variant of the upcoming Dimensity 1200. And nothing much is changed.

So, the MediaTek Dimensity 1100 will be manufactured using the 6nm processor. Certainly, it will have four Cortex A78 cores and four Cortex A55 cores in the 1+3+4 architecture. Its clock speed is said to be 2.6GHz and the GPU won’t be overclocked.

So, it is confirmed that it is a midrange-offering from MediaTek. We are expecting the announcement of this chipset along with the Dimensity 1200 SoC. We aren’t sure which markets will get this chipset. So, for this confirmation, we should wait a few more times.

So, guy’s stay connected with us and let’s wait for the launch 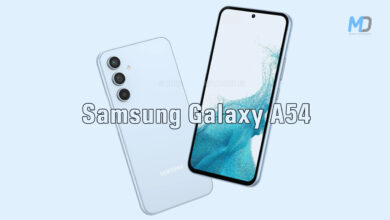