Guys, 2020 is in the last stage. After a few days, it will leave us forever. But it will keep much memory for memorizing it. Many smartphones brand had manufactured their device. Now it’s time to realize among all of them which brand was best. So, let’s start that.

Justifying all causes this championship credit goes to the Samsung Galaxy Note20 Ultra 5G. It’s a successor to the 2019 winner, the Note10+, and the 2018 winner, the Note 9. This Note series has already proven itself as a leader in the market. This is why Samsung refuting rumors of its death is great news to hear.

The Apple iPhone 12 Pro Max is a worthy runner-up. The 11 Pro Max narrowly missed out on second place last year, so the changes Apple made for 2020 have paid off.

This is another amazing achievement of Samsung. At this event, the championship also goes to the Samsung Galaxy S20 FE 5G. Certainly, whose victory is perhaps a clear indication of how people feel on the Snapdragon vs. Exynos matter. Or it won because it’s just a great phone. Either way, it brings home the title of Best Flagship killer.

The OnePlus 8T is the runner-up, after outdoing competitors from larger brands. The 8 Pro didn’t quite make it to the top two steps in the flagship category, but the 8T is one of the best flagship killers of 2020.

Xiaomi Poco M3 is the champion as the best mid-ranger of this year. There was also Redmi Note in this event. It comes out as fourth on this occasion.

Now, there is another brand of Samsung. It is the Samsung Galaxy A51 4G. which is the runner-up of this contest. It appeared just as an outstanding device which perhaps a huge improved performance than the last year’s runner-up Samsung Galaxy A70.

The company has emerged as a market leader in this category, so Huawei Mate 40 Pro’s victory comes as no surprise. Sony sensors, Leica know-how, and Huawei engineering have proven to be a winning combination, it’s a shame that the politics of 2020 will prevent the Mate from becoming as popular as it could have been.

The Samsung Galaxy Note20 Ultra 5G is not only a great all-rounder, but it’s also one of the best camera phones to come out in 2020. It narrowly beat out the iPhone 12 Pro Max, a second victory over the Apple phone.

It was a gamble, but it paid off – the OnePlus Nord is only the company’s second mid-ranger and the story of the first one is infamous. And yet the Nord won its category by the widest margin of any phone, thus proving that “Never Settle” never meant “only flagships”.

The Xiaomi Mi 10T Lite 5G managed to build a strong following in only a couple of months – it easily defeated its sibling, the Mi 10 Lite 5G (no T), in the preliminary round and topped the Galaxy A51 5G in this round to become the runner-up in the affordable 5G category.

The LG Wing 5G was chosen as the Trailblazer phone of 2020. 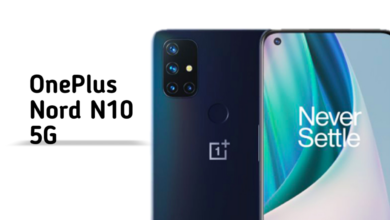 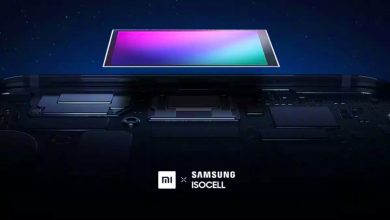 OnePlus 8 design and colour variants in 2020