The SoC includes some performance and power efficiency improvements over the previous SoC, in addition to 16 companies confirmed to bring smartphones with it to market, starting in Q3 2022.

While there’s not an exact date for when a phone will come to market, Asus has announced that ROG Phone 6 will be the first gaming phone to come with the new chip under its hood. Additionally, 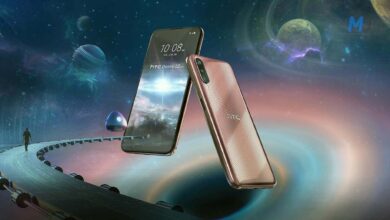