The new watch is apparently similar to its predecessors with a large screen and improved color features. The larger form factor should make reading more complications easier on-screen.

The new device will also have built-in NFC capabilities. Other features include heart rate, blood oxygen and exercise data measurements as well as music controls, weather information and alarms.

Realme Pad X expected to incoming on May 26 96 million smartphones sold globally in May 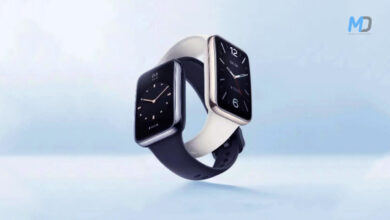