The Xiaomi M2011K2C, expected to arrive as the Xiaomi Mi 11, has just been certified by 3C. The phone will come with the MDY-12-EQ charger that supports speeds of up to 55W, hinting at the charging rates of the upcoming smartphone.

There’s not much we know about the Mi11. But with rumors indicating it’s coming out before the end of the year that’s bound to change. We got confirmation it will be the first with Snapdragon 888, alongside its Mi 11 Pro sibling. Another pointed to a 120Hz QHD+ panel for the Pro, but there’s no info whether the vanilla will have the same display.

We’re also reasonably confident of the battery capacity in the Xiaomi Mi 11. It was certified at 3C as 2,485 mAh for each of its two cells. So, the new phone will hold a 4,780 mAh charge.

Galaxy S21 series box will have no charger & earphones 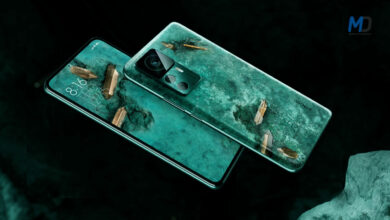 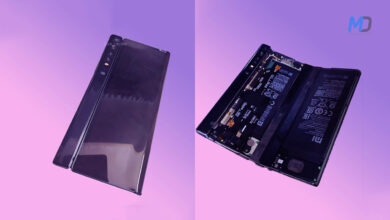 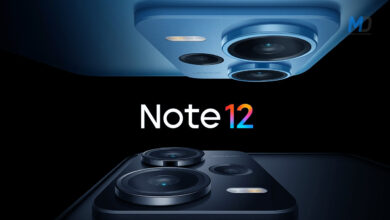 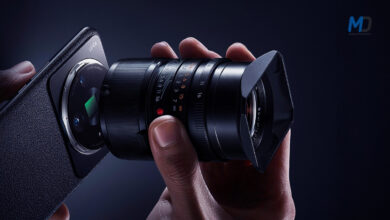