Xiaomi Band 7 Pro and Xiaomi Book Pro to announced on July 4. The company is preparing to announce its Xiaomi 12S smartphone lineup on July 4th, but like usual, there will also some other new products revealed.

The Xiaomi Book Pro 2022 laptop and the Xiaomi Band 7 Pro smartwatch both anticipated to debut next week. It confirmed earlier this year that the device would offer an active user in all colors, with a more prominent 14-inch display and 4K resolution as well as a metal body and built-in USB-C connector designed for seamless charging at up to 100W. 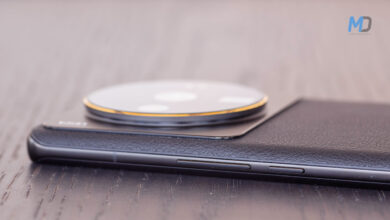 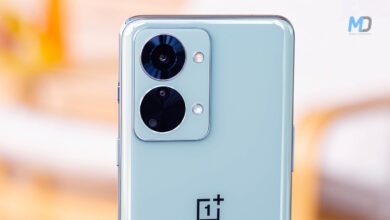