Vivo X60 launch as soon as possible in China as retail stores. It is an upcoming mobile phone from the Vivo brand. It would be released in October so far. Many of the leakster told about the Vivo X60. China starts putting up promo materials.

As you can see, Vivo is known as a camera phone. Their overall camera performance is better than the budget. Vivo always keeps its price range between mid-ranger. The most important news is, Vivo not officially launch the X60 series. In the previous generation, we can see several models in the X60 family. The last phone of this series was Vivo X60s.

The bd price of the Vivo X60 is coming soon. X60 comes with 6.5 inches, OLED capacitive touchscreen, 16M colors display, and performing Qualcomm Snapdragon 765G processor. It will release with 8GB of RAM and 128 GB of internal storage capacity, which can expend to microSD, up to 256 GB (dedicated slot) external storage. This stylish device has 64MP, 8MP, 13MP camera in the back, and a 44 MP camera on the front side. It powered by a standard battery of 4500 mAh Li-polymer battery.

Poco C3 is the most affordable phone ever in Poco Series

Vivo V21s was released end of this year on November 17 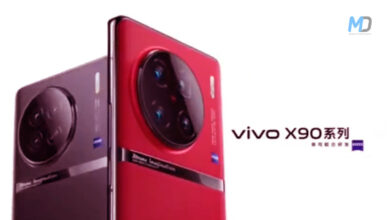 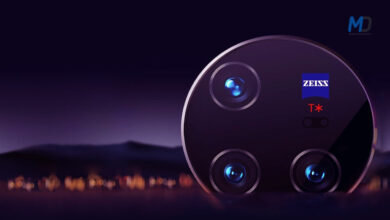