Earlier this week, MediaTek revealed their upcoming MediaTek MT6893 6nm chipset. Besides, we got to know its various main specifications. They further said that it features their premium platform Cortex-A78 cores which work at 3.0GHz. They also confirmed that their final product name and other details have already been revealed.

This is probably the product that MediaTek has announced will be released soon. However, we do not want to open our mouths about this right now. We will discuss this issue in due course.

They revealed that the new released MediaTek MT6893 is an octa-core processor that includes a single Cortex-A78 core working at 2.8GHz, a triple Cortex-A78 core ticking at 2.6GHz, and a quad Cortex-A55 core working at 2.0GHz. The tips maker claimed that the frequency of the MT6893 is the same as the Exynos 1080 that went official earlier this week. As mentioned above, MediaTek’s upcoming premium chipset can clock up to 3.0GHz.

Samsung reduced the price of Galaxy S20+ In the BTS edition 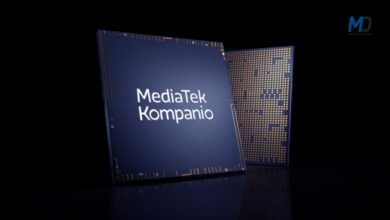 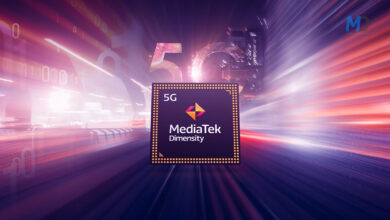