Hello guys, Do you know TECNO is looking to release a new speedy device lineup in India?

Yeah, TECNO will launch a new series in India with a speed-obsessed Pova phone. It will release on December 04 through Flipcart starting.

As far as we know, the new model will contain a quad-camera setup on the back including flash. But according to the teaser, the phone will also have a fingerprint reader on the back and a punch-hole selfie camera on the front.

These teaser images also put an indication on a big battery and a powerful chipset for improved gaming performance. But all will be ensured after it`s specs reveal.

Here we attached the POVA websites teaser. Look at that, given below. There are also two teaser videos that don’t reveal much more, though they do offer another glimpse at the upcoming phone. 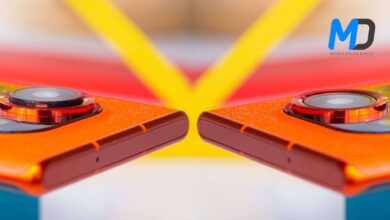 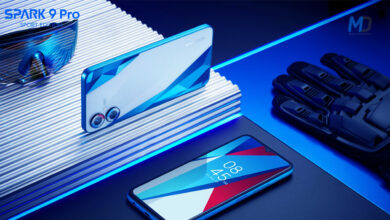