We are talking about the most recent smartphone of Samsung which called Galaxy S21. It has so many features but Samsung Galaxy S21 comes without the ToF sensor. A little more information has what we gonna talked about below. Let’s know this.

There are so many flagship phones of Samsung’s recently released. Basically, according to a report of South Korea, this smartphone also comes without the ToF sensor. The company has confirmed to us by a report on its official website.

The company confirmed to drop the ToF sensors on the Galaxy S21 just because there aren’t enough use cases for this technology at this moment. Another reason is, the indirect ToF technology Samsung uses is less powerful than the direct ToF technology used by Apple. The official latter is developed by Sony and since Apple has an exclusive deal with the Japanese tech giant, Samsung couldn’t get it. 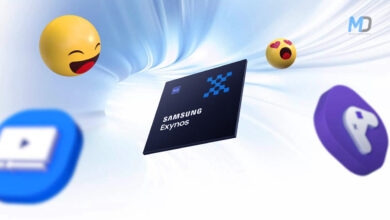 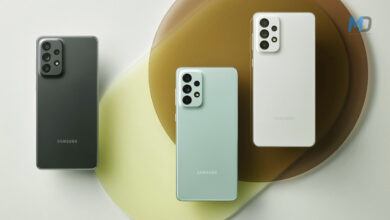 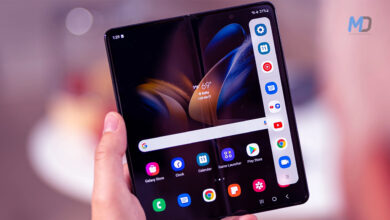