Hey guys, we have already known that the Samsung Galaxy S21 ultra is coming with S-pen as the first device among the S- series. It is coming in January 2021. On the other hand, the Galaxy Z-Fold 3 is also coming with an S-Pen stylus in the Q1 of 2021. According to various recent reports, Samsung may not be launching the Note series from next year. But yesterday news of South Korean publication ET-news claimed that Samsung will launch the Galaxy Note 21 next year.

For a few years, SAMSUNG is launching two series with the S-Pen stylus. But this year this Tech giant of Korea will launch only Galaxy Note21 series with S-pen stylus. It is still unclear whether the Galaxy Note 21 that is reportedly arriving next year will be the last Note series smartphone.

The new report says that the Galaxy Z Fold 3 will have S Pen support. Speculations are rife that there will be a dedicated storage slot for the stylus on the Z Fold 3. It appears that SAMSUNG is aiming to migrate its Note users to the Z Fold range.

SAMSUNG is launching Galaxy S21 ultra with S-Pen support but the S21 or S21 + does not support the S-Pen stylus.

To know more about the Galaxy Note21 stay connected with us.

Xiaomi MI 11 will launch in January with Snapdragon 875G

Samsung Galaxy A32 5G CAD renders leaks, it may the cheapest 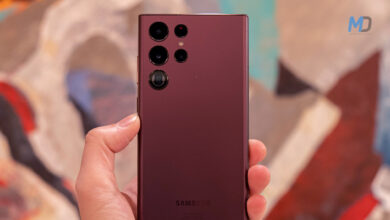