I am very pleased to report that Samsung has launched their M series phones. A few months ago, Samsung started working on their Galaxy M11 phone. Now Samsung Galaxy M11 releases through Google Play Console. Now it is important to see how short they are able to market the phone.

We all know that Samsung is a very experience phone manufacturing company. Samsung made their phones very carefully. So customers have a lot of confidence in them.

The Galaxy M11 has surfaced through a listing in the Google Play Console, which certifies the fact that this handset is coming soon. It also cleverly features a picture of its front.

It has 3GB of RAM and Snapdragon 450 also. Thanks for being with us. We are coming soon with another post. Till then be happy, take care and stay with us.

OnePlus 8 and updated version both are coming with 5G 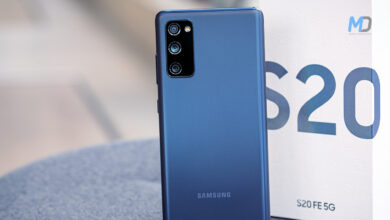