Realme Pad allegedly on the way with Snapdragon 870 and 120 Hz screen. Rumor has it that Realme is working on yet another tablet, following their Realme Pad and Realme Pad Mini.

With a Qualcomm Snapdragon 870 chipset, it will allegedly be the highest-end of the bunch. Not just that, but it’s also said to have a QHD+ LCD with either 120 Hz and have an 8,360 mAh battery or even higher resolution than that with a SD870 and 128 GB of storage.

The new tablet will allegedly be available for purchase before the end of this month for the Chinese market and we hope that it won’t stay confined to the country for long.

Honor 70 series will be unveiled on May 30 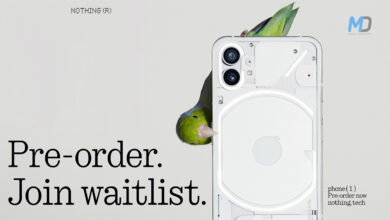