Huawei made by China company. They worked on the market properly. Last week Huawei introduced us EMUI. Recently Huawei Mate 30 Pro already started its EMUI 10.1 beta test. The first time Huawei started software with EMUI 10.1. For this reason, they need to test beta before using it.

The Mate 30 Pro was first used in China. The good news is waiting for us. The news is that the company has now announced that its Mate 30 Pro phone will be released to the market for use worldwide.

The source is a bit short on details, but the first package, confirmed to be available to Mate 30 Pro users, bears the 10.1.0.119 number and weighs about 442MB. We love the Huawei brand because of its performance. This build doesn’t include all new EMUI additions, as detailed by Huawei. Now Huawei includes new fingerprint scanning animations on it. 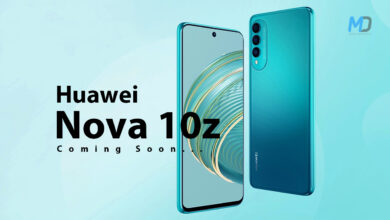