Huawei has made official news for Honor’s upcoming sale. US restriction was an obstacle to Huawei’s products. So, for that Huawei brought its secondary brand Honor.

Honor’s new manufacturer is Shenzhen Zhixin New Information Technology Co., Ltd. It is in agreement with Huawei Investment Holdings Co., Ltd. The agreement is to fully obtain produce Honor brands. According to this agreement, the achievement will protect the interest of consumers, suppliers, channels, partners, and employees. The ownership exchange doesn’t put an effect on the manufacture of Honor’s. And Honor’s senior management will remain on board.

When there was a lack of industrial technology ingredients and consumer business are in a hazardous situation, in order to allow Honor channels and suppliers to continue, Huwaei decided to sell ownership of Honor business asset to Shenzhen Zhixin New information technology.

Shenzhen Zhixin Ltd the new host of honor was insisted with more than 30 agents and distributors. New Honor’ will handle resources, branding, production, distribution, services, operations, and executive decisions. Huawei is not still no longer on the honor’s ownership. 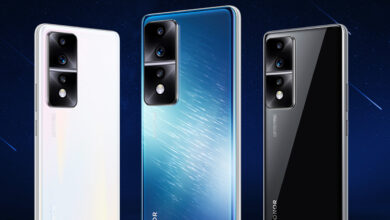 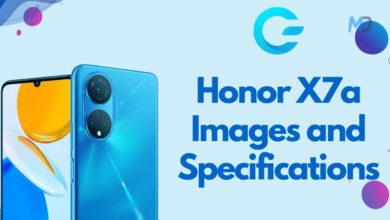