In addition to having a nice design, the Google Pixel 5 phone has a 6-inch display. There is also a 16-megapixel camera on the backside with a resolution of 2160p. The Pixel 5 phone comes with 6GB of RAM. But I don’t know why the phone was given only 16MP camera despite giving so much RAM. We expected a little more in comparison.

Google Pixel 5 rumored to come out on the market

It has 8 GB of RAM and 128 GB internal storage, which can not be expended external storage. This stylish device has a 16 MP, 16 MP in the back, and a 13 MP camera on the front side. It was powered by a standard 3080 mAh Li-ion battery. I pray that the phone can earn a reputation like the rest.

Huawei Enjoy 20 Plus the most recent rumored smartphone Google Pixel 7a leaked renders showcase a Pixel 7-like design 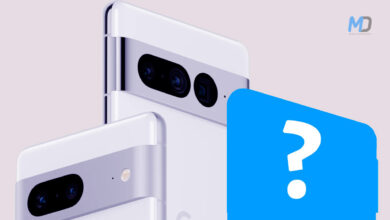 Amazon now lets you register interest in the Google Pixel 7a